Apparently Swedish leadership is a science in itself.

Is there anything called Swedish leadership? Methods and approaches differ between countries and cultures, but is there some traits that are more common?

According to some, Swedish leadership is democratic, with delegation and trust as central themes. Perhaps some of that comes from the Swedish employment legislation where for example one cannot get fired simply for stating different opinions or bring forward other ways of doing things. It is certainly not an option in all countries to openly question managers and leaders, and hierarchy plays a vital role in many cultures. The team approach in Sweden very much puts the boss at the same levels as everyone else, and leadership is adapted accordingly.

There is plenty of evidence for what personal traits makes up the successful leader: passion, self insight, drive, team spirit, clarity, involvement and courage are not in any way unique for the Swedish leadership — it unites leaders from all over the world.

Us swedes do seem good at (even known for?) heavily involving others in the decision making process. We like consensus, sometimes so much we delay making the decision. Involving everyone is great in theory, but it is a time insuring process. It also potentially brings an aura of uncertainty to the team if they’re not used to this consultative leadership style; “Doesn’t she know what to do?!”

It may also come across as less assertive, and sometimes this may be perceived as weakness. However, it usually doesn’t take long for people to realise that just because I want to know what you think, I don’t lack an opinion of my own.

This makes for lively debate with a team that is more focused on finding a great solution that everyone can agree on, than having a “winner” of the debate. For me and my teams, this have sometimes been what takes the teams I’ve led from “Good” to “Outstanding”. The freedom of being open to share thoughts and ideas makes for a stimulating work environment, where people use their voices to start conversations, not finish them.

Many successful leaders from the small country in the north

Sweden has presented many successful leaders through the years. A couple of names who are usually mentioned are Trade Commissioner Cecilia Malmström who occupies a powerful position in the apparatus of the EU, Ingvar Kamprad, Swedish entrepreneur and founder of IKEA and more recently singer Zara Larsson who has turned millions of young girls into a united group of strong females who stand up for themselves.

I will ask my team how they would describe my leadership. I am curious to know if they will say any of these things. 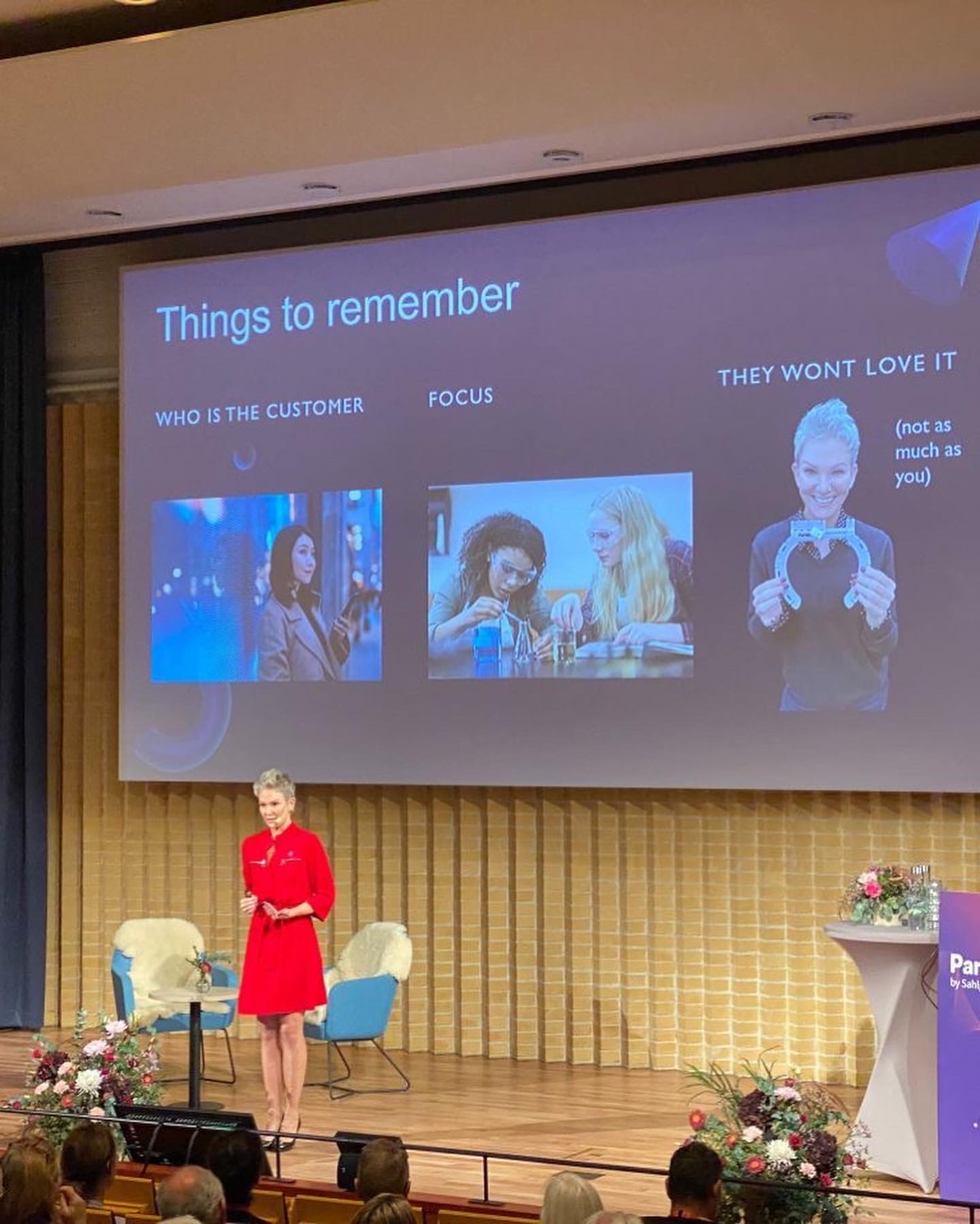 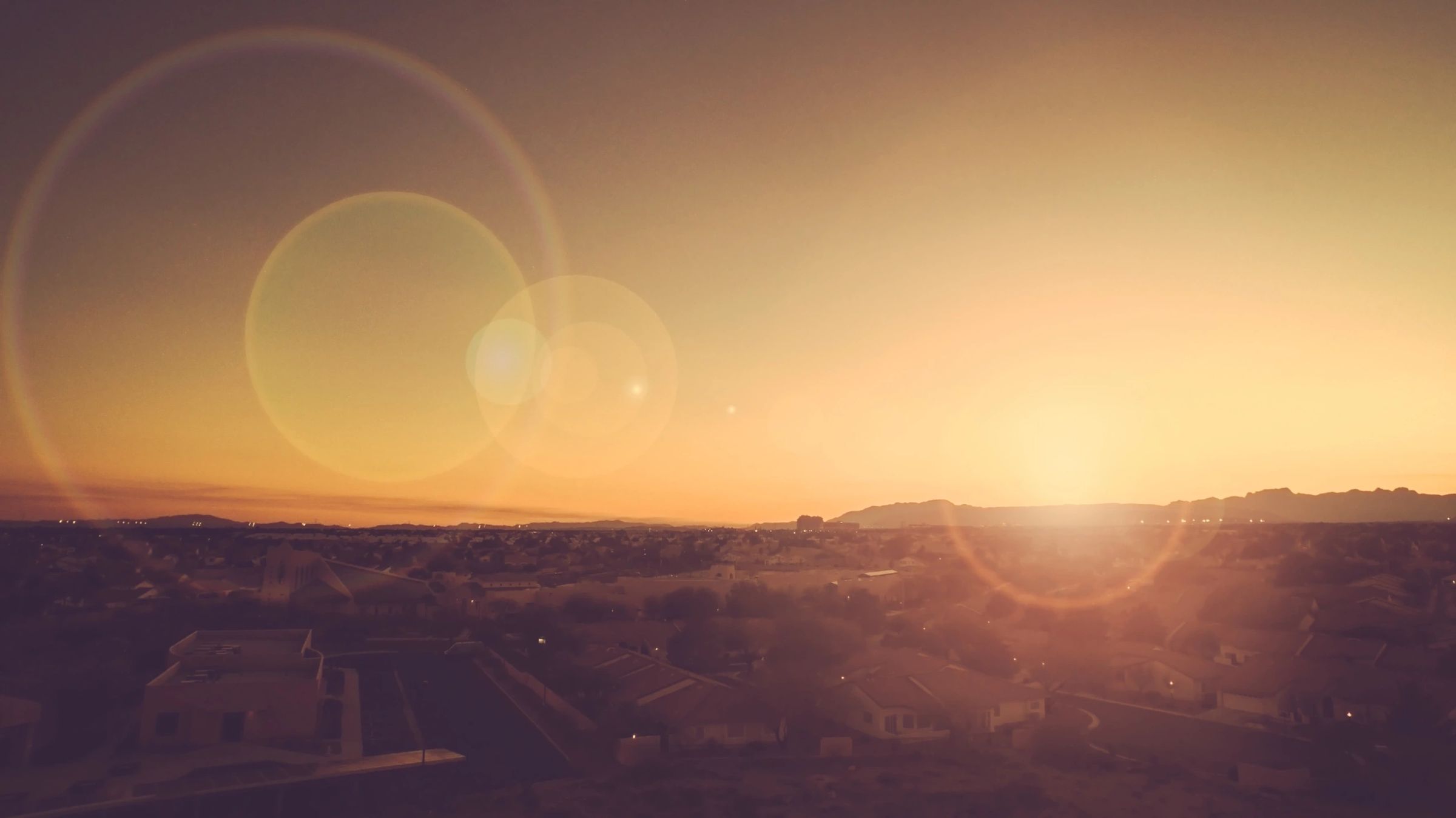