I don’t do guilt. 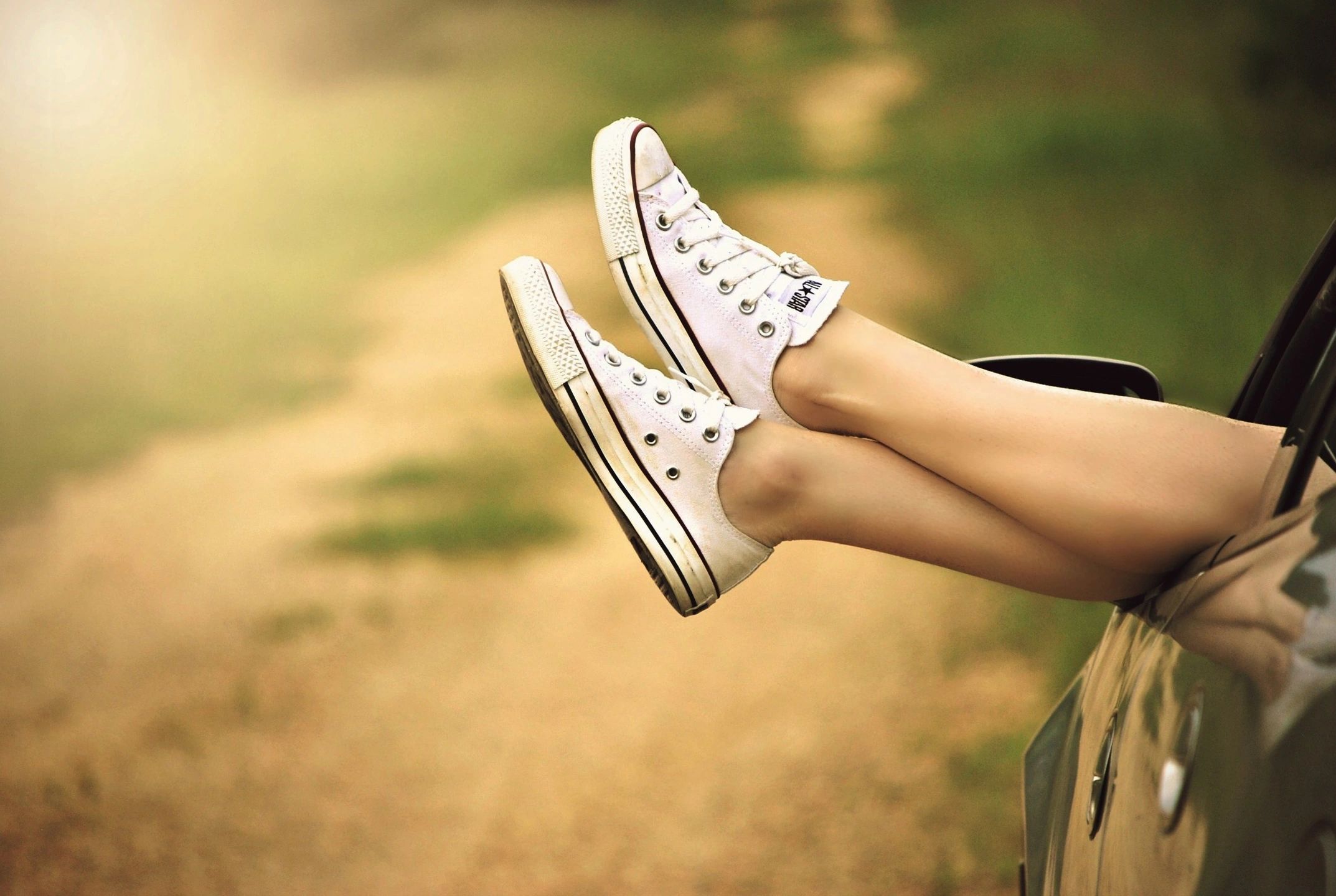 I find the idea of feeling guilty utterly useless. That does not, however, mean that I don’t sometimes fall into the trap of feeling guilty. But, I try very, very hard to a) identify it and b) get out of it as quickly as I can.

Guilt is not productive.

When I went to work after my first daughter was born, I set a rule for myself to not fall into the trap of feeling guilty:

I decided that when I was at work, I needed to be okay with being there, do my best and not waste any of the time I was there on feeling guilty — that certainly would not make anything better. I also frequently reminded myself that I had made the choice to go to work; therefor I should make the most of that decision and commit to it.

Similarly, I banned myself from thinking about work when I was home. I was SO FOCUSED on what I was doing, no matter where I was, no matter which role I was in at the moment. It required enormous amounts of discipline, and of course it didn’t always work; it was a new experience for me to feel inadequate about something I was doing, but if anything, that pushed me even harder to try to manage my thoughts and feelings about being a working parent.

The feeling of guilt is unique from feeling sad or upset – guilt often combines feelings of shame, anxiety, frustration, and humiliation.

These emotions can well up inside and build over time, most especially if we never admit to ourselves that we made a choice and we are unhappy about it. Guilt can majorly affect our sense of self-worth and self-esteem.

Regardless of where the guilt comes from, the stress of the guilt itself can have a serious effect on some people. While mostly psychological, some physical effects can include insomnia, a loss of appetite, and an overall dreary feeling. Guilt happens to share a lot of symptoms with depression; and depression can develop within someone with severe guilt issues.

As you can imagine, having just started a new job, I had very little time for any of that, so I KNEW had to find a way to manage my emotions.

1. Make a list of WHEN you feel guilty. And then WHY.

If you feel guilty because you’re “not doing enough” for your kids, partner, or family, list all the things that you regularly do for them. Then, keep the list in your purse or wallet to pull out when guilt rears its head. Break the guilt thought (use CBT!)

2. Say what you mean and mean what you say. Just ASK!

Ask the people you think you’re neglecting whether they actually feel neglected. Consider whether they have a tendency to expect too much and not take enough responsibility for themselves (e.g., teenagers who expect you to pick up after them). Ask an outsider.

Prioritise. Be ruthless. What are the things someone else can do? For me, it is cleaning the house. Not just because someone else CAN do it…but also because it is cheaper than couples therapy, and as much as I love my partner, I have NEVER met two people who wake up and realise that it is cleaning time at the same moment….thus cleaning will inevitably cause friction in a household!

4. Realize it’s okay to take care of your own needs.

Big or small things is less important, but you have to make sure you also look after yourself. Plan it, execute it, and acknowledge it. The simple act of reading a few pages in your new book every night can works wonders — if recognised and appreciated as an act of self care. 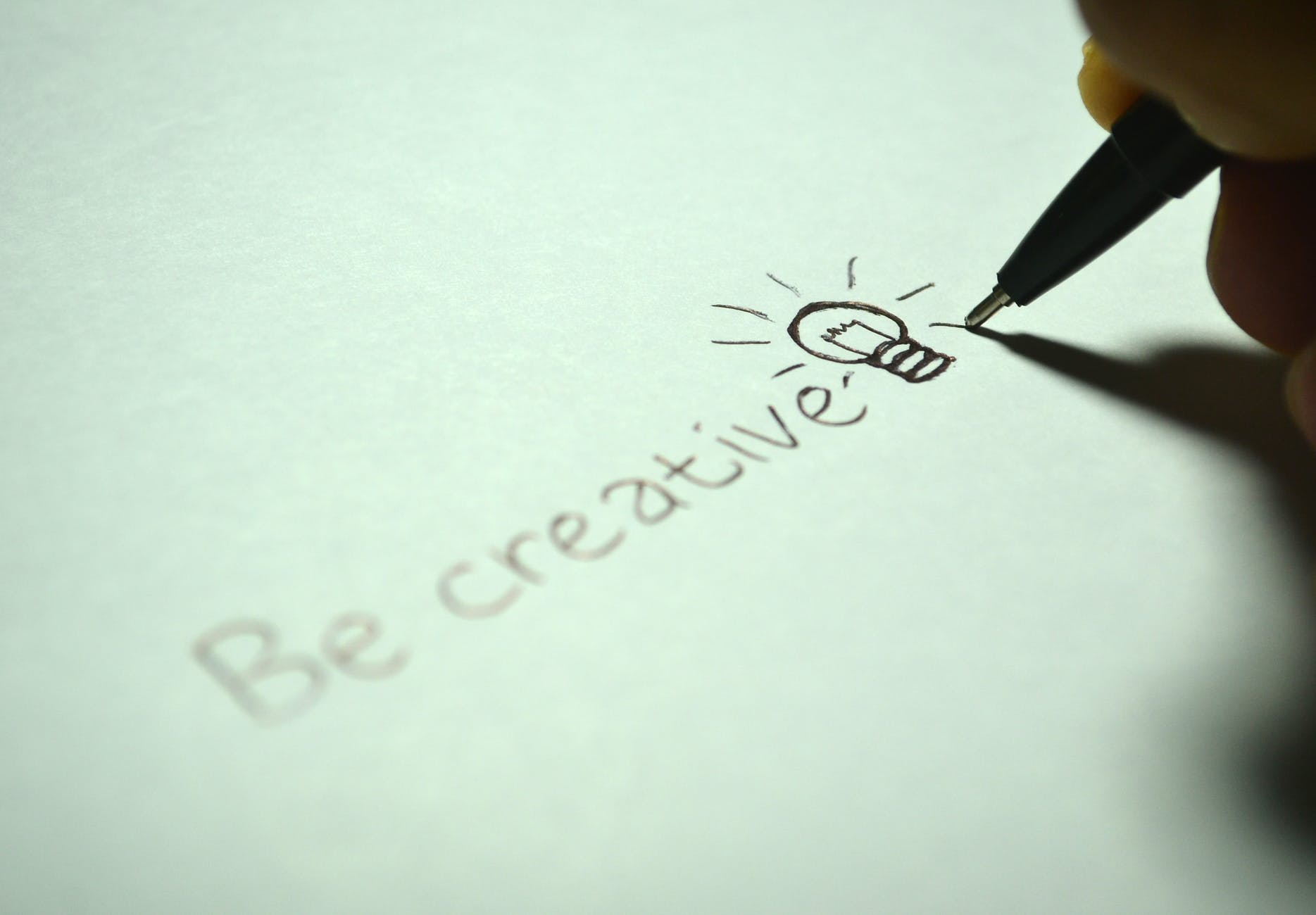